In 1977, NASA launched the 2 Voyager Spacecraft to the stars. Attached to each craft was a gold plated record which contained greetings in 56 languages and images of earth amongst other pieces of data. Not long after NASA announced officially that Voyager One has now left the solar system and is travelling through interstellar space, a new initiative has been launched by space artist Jon Lomberg for a version 2.0 of these gold plated records. 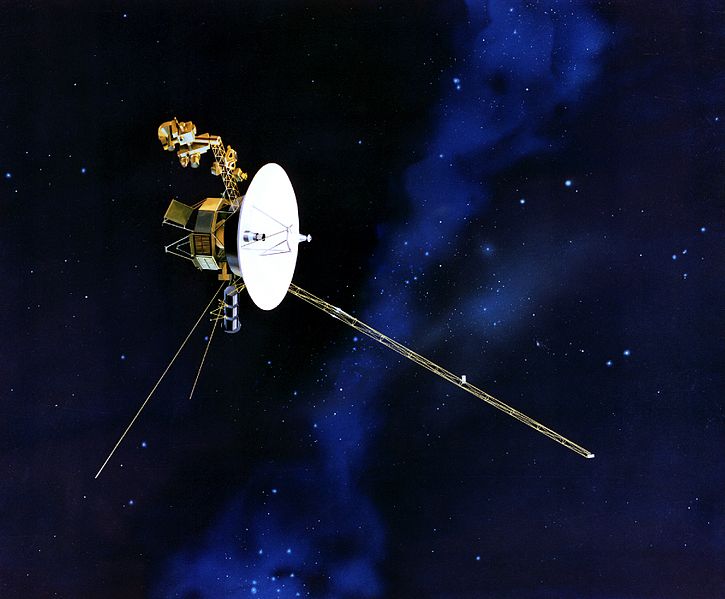 Lomberg, who was part of the team that created the Voyager records wishes to convince NASA to carry a similar message into interstellar space on the New Horizons probe, as well as the names of 10,000 people. New Horizons launched on January 19, 2006 on its mission to the dwarf planet Pluto. Now it might seem that it is around seven and half years late to start talking of including a message on a probe to the stars that is already about 2.5 billion miles from the Earth. Technology though has advanced somewhat since 1977 and the plan is to upload 100Mb of data to the craft approximately one year after the probe encounters Pluto and all the data has been downloaded from the primary mission. 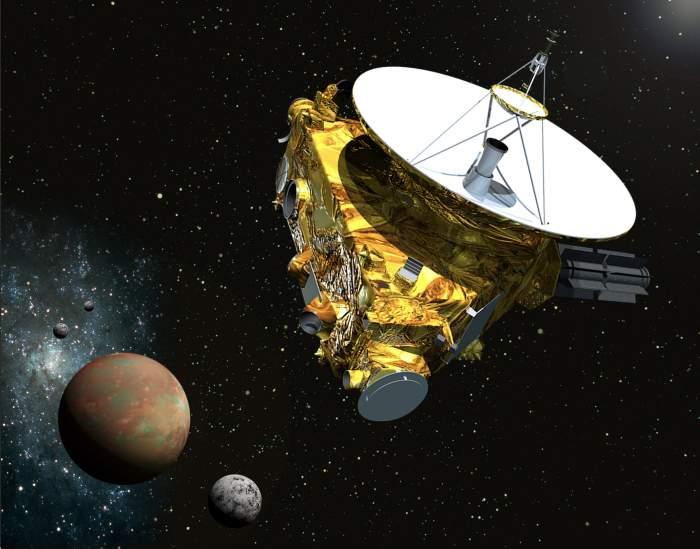 The content of the message is yet to be determined, but before any thoughts progress to that stage, NASA must first be convinced. To do that, the project must gain enough support and petition has been created. You can sign up at NewHorizonsMessage.com. The first 10,000 people to sign up will have their names included with the message.

The US congress has cancelled all funding of public reach projects by NASA, so although they can authorise the project, they will not be able to fund it. The money will come from crowd funding sources such as Kickstarter.

I was the 1,740th signer, so do not miss out on your chance to have your name sent to the stars!