In such a dense stellar environment, collisions between stars is “relatively” common and this has lead to the accepted thinking that such interactions would have long ago led to any stellar-mass black holes being ejected from the globular cluster leaving them black hole free in the current epoch.  In this case, while the discovery calls into question this belief, the team highlight that the process could be happening, but at a slower rate than previously thought.

Using the Karl G Jansky Very Large Array, the team used deep radio continuum imaging detecting a faint source (designated M62-VLA1) with a flux density of 18.7 ± 1.9 μJy at 6.2 GHz and a flat radio spectrum (α = –0.24 ± 0.42, for S ν = να).  These radio emissions are thought to be associated with the jets of material that are ejected from a black hole as it consumes material, in this case, likely to be a stellar component of the globular cluster.  Where excitement builds for this discovery is that the radio source is associated with a Chandra X-ray source, which supports its identification as black hole x-ray binary.  Previous candidate black holes in the GC, Messier 22, did not have a corresponding X-ray source.  The team believe that while measurements of its radio and x-ray luminosity were not simultaneous, it does place it firmly on the well established radio-X-ray correlation for stellar-mass black holes.

Using archival Hubble Space Telescope imaging, M62-VLA1 is coincident with a star near the lower red giant branch.  The possible optical counterpart shows a blue excess, hydrogen alpha emission and optical variability.  V404 Cyg, which is among the most-studied quiescent stellar-mass black holes shows similar radio, optical and X-ray properties.  The team conclude however, that further study is required before they can conclude that M62-VLA1 is an accreting stellar-mass black hole as they cannot yet rule out alternative scenarios including a flaring neutron star or background galaxy. 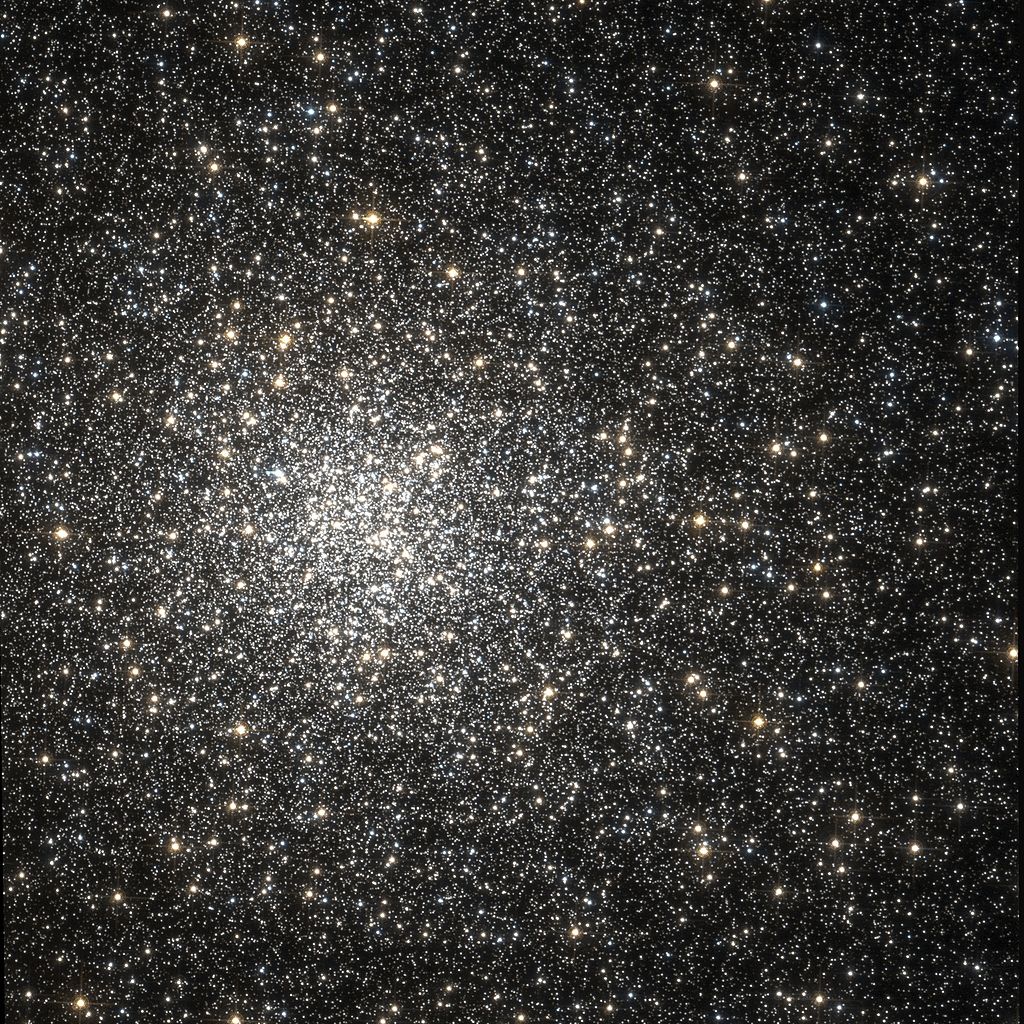