Reporting in the November 4th 2013 edition of the journal Proceedings of the National Academy of Sciences (PNAS), a team of astronomers from UC Berkeley and University of Hawaii at Monoa have conducted a statistical analysis of all the data accumulated by the Kepler mission to reach an estimate of the number of Sun-like stars that have potentially habitable Earth-size planets orbiting them.  Their conclusion is “22% of Sun-like stars harbour Earth-sized planets orbiting in their habitable zones.”

Using data from the four year Kepler mission, the team analysed 42,000 Sun-like stars (from an entire Kepler population set of approximately 156,000 stars) for periodic dimming that occur when the planet crosses in front of the host star from our perspective, finding 603 planets, 10 of which were both Earth-sized (one to two Earth-radii) and orbit in the habitable zone, where conditions would permit the existence of surface liquid water.  The team’s definition of habitable is any planet located in an orbit which results in the incident stellar energy received of between one quarter and four times that received by the Earth. 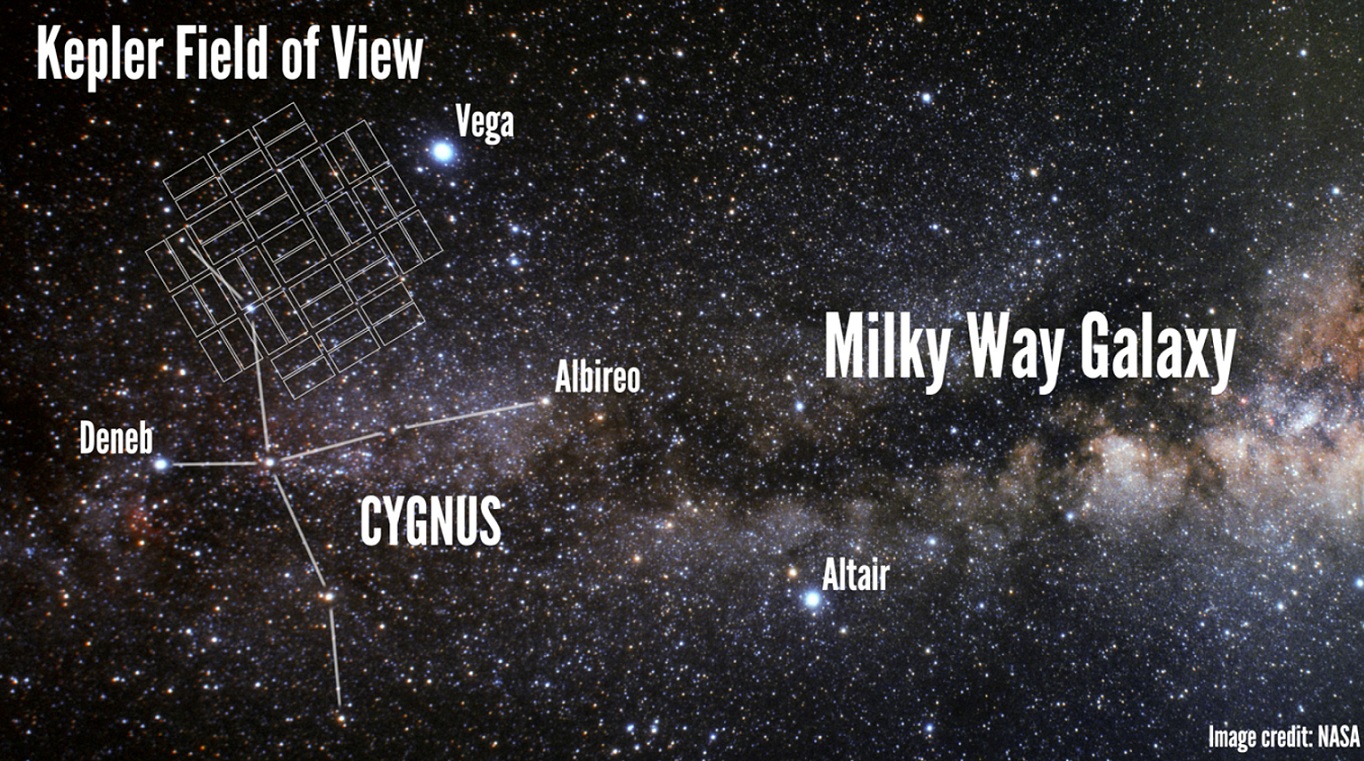 NASA’s Kepler Spacecraft kept watch on 156,000 stars every 30 minutes for 4 years in a field in the constellation of Cygnus. Credit: Erik Petigura, UC Berkeley

The team also introduced a number of synthetic planets into the data to ascertain how sensitive their planet sensing algorithms were, which allowed an estimate to be made of how many extra-solar Earth-like planets they missed.  By correcting the actual data for synthetic planets missed, allowed them to then estimate the true number of earth-like planets observed by Kepler at 22% ± 8%.  All of the planets identified in the survey are located around K-type stars which are smaller and cooler than the Sun, through the team believe that data can be extrapolated for G-type stars like the Sun.  The implication of this estimate is there could be several billion Earth-like planets in the habitable zone within the Milky Way.  This also means that should the Kepler data apply for all regions of the sky, the nearest habitable star is likely in orbit around a star only 12 light years away and would be visible to the naked eye. 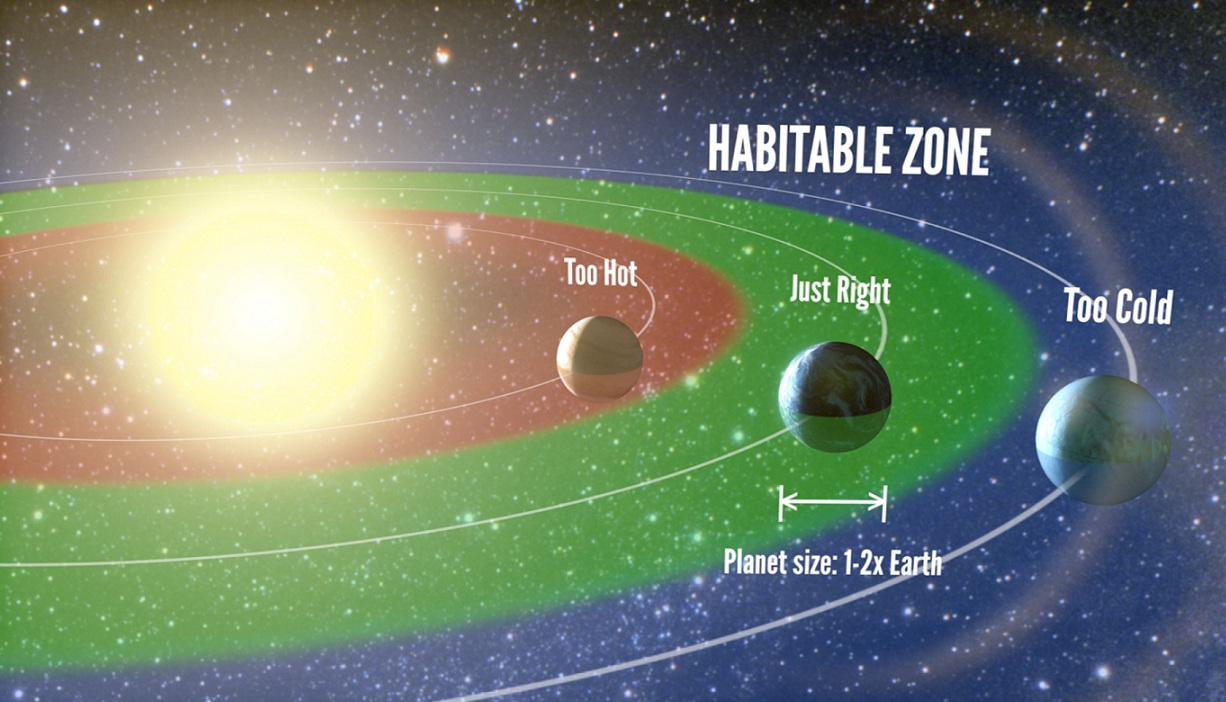 The habitable zone is defined as the range of orbits where liquid water could exist. Credit: Petigura/UC Berkeley, Howard/UH-Manoa, Marcy/UC Berkeley

However, caution should be exercised before assuming that the planets would all be suitable for life.  Some may have atmospheres more like that of Venus which result in surface temperatures of hundreds of degrees, or no atmospheres at all.  Current assumptions for life are based on the limited examples we have for life in the universe, which is just one, the Earth, and as such a requirement for liquid water is believed crucial to support life.