In the modern developed world, light pollution is almost omnipresent, forever hiding the stunning sights of the night sky from the citizens below who go about their daily lives often completely unaware of the natural beauty that shines above their heads.  For those of us who wish to observe or image celestial treasures, the dream is of light pollution-free skies, and we will often travel great distances to find them.  The individuals who make these pilgrimages know only too well what a huge benefit a truly dark sky can make.  Without exaggeration, I have experienced a 4” scope under magnitude +7 skies perform as well as an 11” scope in light polluted suburbia.  So the entire astronomy community celebrated on December 9th 2013 when the International Dark Sky Association (IDA) announced that it has designated two new International Dark Sky Places in the United Kingdom, including one representing the largest land area of protected night skies in all of Europe.  The new areas bring the number of UK IDA International Dark Sky Places to six, which is only behind the US in number.

The dark skies of Kielder have been attracting amateur astronomers for some time with Kielder Observatory being the UK’s largest and most active public observatory which conducts a tremendous amount of public outreach to promote astronomy events and activities.  According to Heidi Mottram, Chair of Kielder Water & Forest Park Development Trust and Chief Executive of Northumbrian Water, “Dark skies and astronomy have become a passion for the area.”  Both areas began the process of achieving dark sky recognition independently but as Mottram said, “It made perfect sense to work together to protect one of our greatest assets and make it available to more people.” 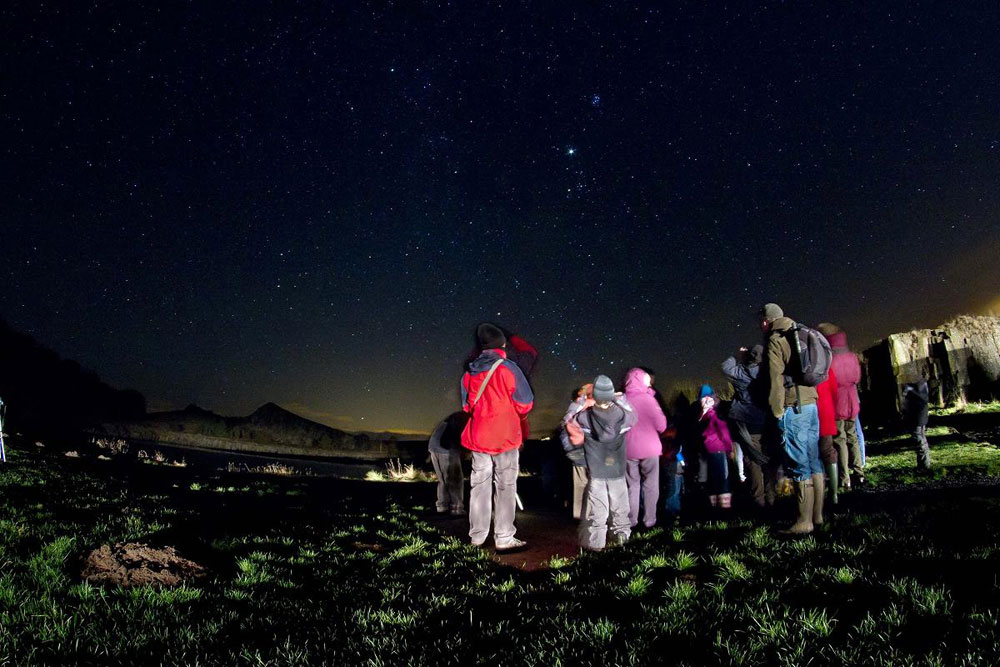 Isle of Coll International Dark Sky Community
The Isle of Coll lies approximately six miles west of the coast of Argyll in Scotland and is sparsely populated with just over 200 residents.  This low population and remote location allow Coll to benefit from some of the darkest skies in Scotland.  The island has adopted a quality outdoor lighting management plan to ensure that Coll remains dark for the benefit of current and future generations. 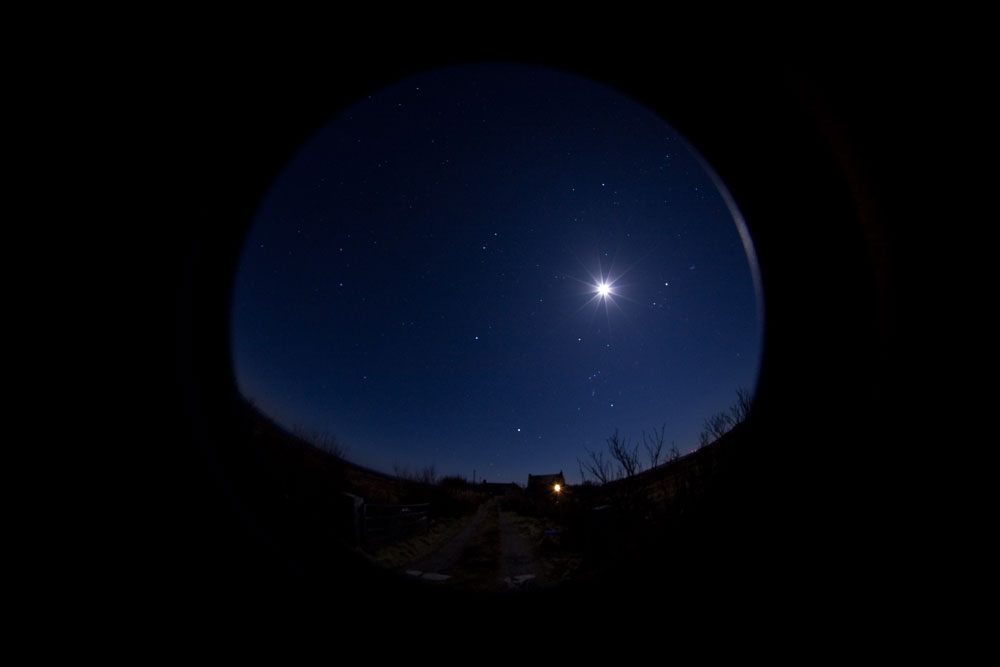 Fish Eye Image of the night sky over the Isle of Coll. Credit: Olvin Smith

Three tiers exist to designate the quality of the night skies that the park is recognised for.  Gold is the highest award which represents the darkest skies, followed by Silver and Bronze.  The requirements for each grade are shown in the table below. 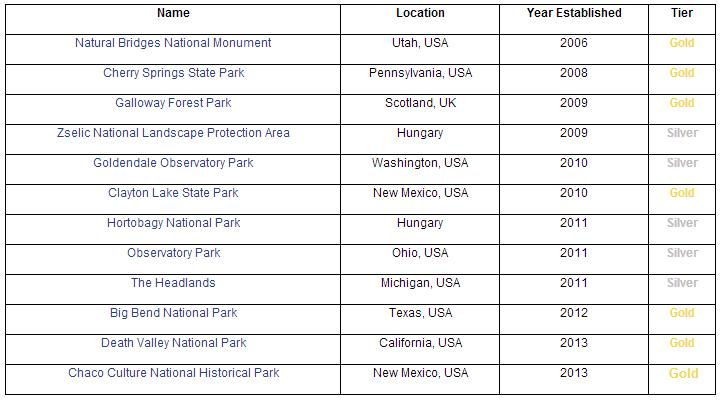 The Isle of Coll joins just four other locations which are designated a Dark Sky Community. 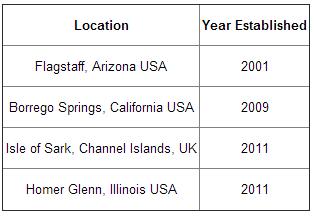 For more information about the International Dark Association and all the work they do, please click here.

This author would like to congratulate all of those involved in the stringent process undertaken in achieving these designations and I am personally excited that I have new dedicated dark sky venues to visit having travelled to both national and international dark sites to pursue the hobby I love.